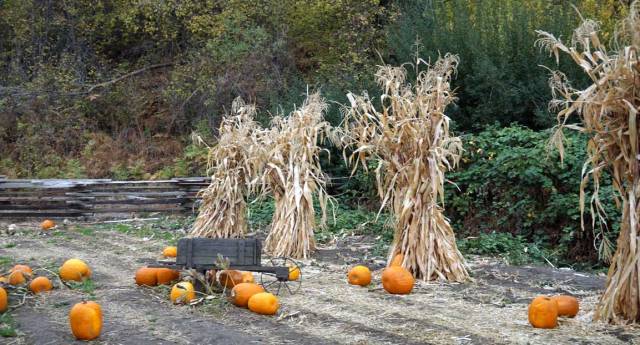 Happy Monday friends! Long time no chat. I’ve been recovering a little since last week’s episode of the Walking Dead. I just wasn’t mentally prepared for that much sadness, guts, & gore. But it’s been a week & we are getting through it. It was definitely a rough week here in the OC though.

Besides getting over the season premier, I am trying to figure out where October went. Seriously it is summer like a day ago & now it is Halloween, it is just insane.

At the beginning of the month I started working a second job. Chris has been working a second job to save money for our wedding & I wanted to be able to contribute as much as he has been so I went back to my old retail job in the evenings. It is great now because I have no responsibilities, & no cares. I just go, dress a few mannequins, & head home. It has, however, kept me super busy.

It’s been really hard to keep up with eating healthy & getting enough sleep. But I am making it a priority in November to take care of myself, while working a lot.

We started our Halloween season last month when we went to Universal’s Halloween Horror Nights. This month we were able to get media access to the Queen Mary’s Haunted Harbor event. Super scary… way scarier than Universal. The eeriness of being on an old ship, & mocking spirits was just a little much for me.

Also, in my need to celebrate autumn the way I would have in New England, I drug Chris up to the mountains, twice, to go apple picking. We headed to one of the cutest little towns in Southern California that I had never even heard of. Not once, but twice we went to Oak Glen a little town in the San Bernardino Mountains just off of the 10 freeway. Not only were we able to explore the orchards but we also stopped at their local market where there was food, crafts, & a ton of fall activities for families to enjoy.

I can’t believe the holiday season is right around the corner. November & December are already going to be super busy months for us but I am looking forward to having a great holiday season. 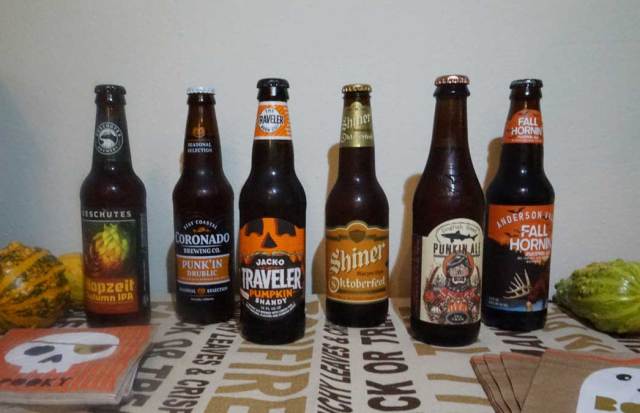