“What’s there even to do there?”

So much! But if you visit without doing your research, you can definitely miss out on why so many locals love their little piece of paradise. 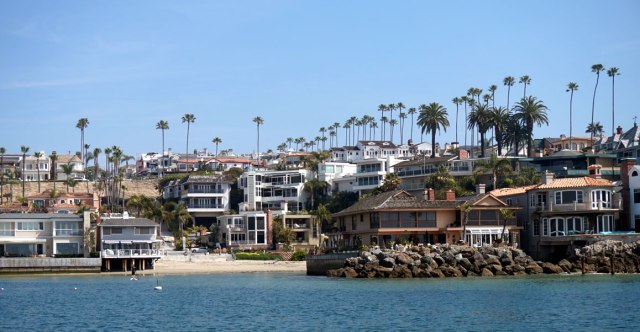 How to get there and get around:
Flying into Orange County really depends on where you are beginning and ending your trip, and also, where you are coming from. John Wayne Airport (SNA) is Orange County’s main airport, but there isn’t always the best options for flying in and out of the OC.

The Southern California airports are a beast in themselves so much so that I did a post on just the airports a few weeks ago. You can check that out here to see which airport is best for you.

Without a doubt, rent a car. Parking will probably be an additional cost at most hotels so take that into consideration, but there is no easy way of getting around in Southern California besides a car. And plan to be sitting in some traffic at some point during your trip. 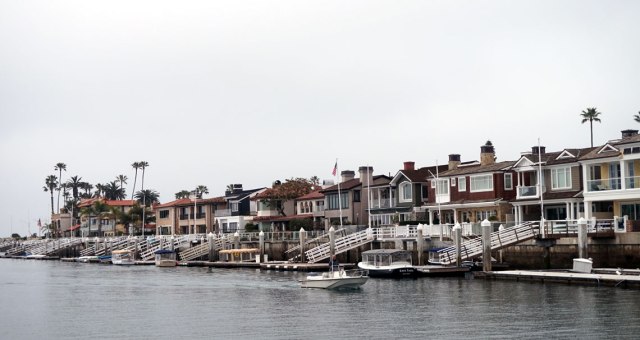 Where to say:
There are tons of places to stay in Orange County but again, that really depends on what you plan on doing while you are there. If you are going for the theme parks, there is really nothing better than staying on property at Disneyland, but since there are only three hotels, availability isn’t always the best. (Don’t worry, they’re building another hotel soon so there will be more options.) But staying around Katella in Anaheim is always a good back up. I’ve stayed at a lot of hotels in Anaheim but here are my favorites:

Country Inn and Suites by Carlson
Hotel Indigo Anaheim
Sheraton Park hotel at the Anaheim Resort
Hyatt House at Anaheim Resort
SpringHill Suites at Anaheim Resort
If you’re not planning on visiting Disneyland, staying closer to the beach may be better for you. Key is to stay closer to where you are going to spend the most time. Or splitting your time between Anaheim and the beach. Most of the beach hotels are absolutely amazing. I mean you’re on the Pacific Ocean but here are some of my favorites:

What to do:
Orange County is really broken down into the Beach Cities, and the rest of the OC. Most people when they think Southern California, they think beach, but if you are willing to explore inland OC, there is so many hidden gems most visitors don’t know too much about. 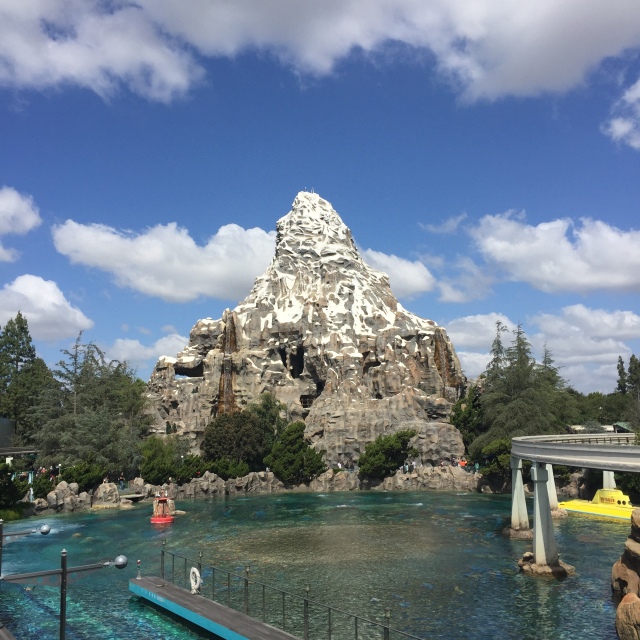 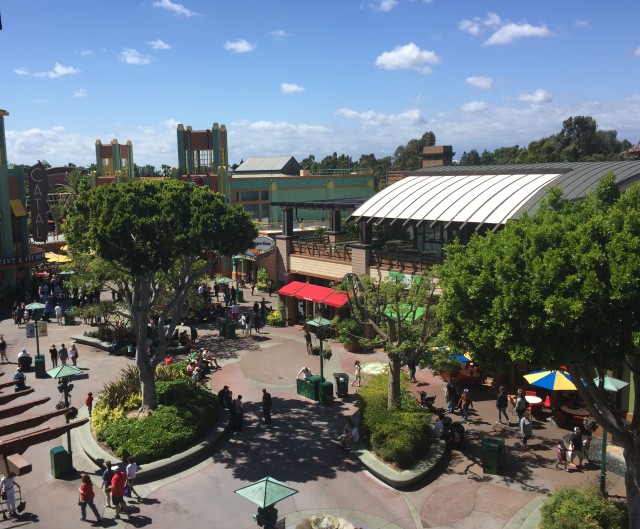 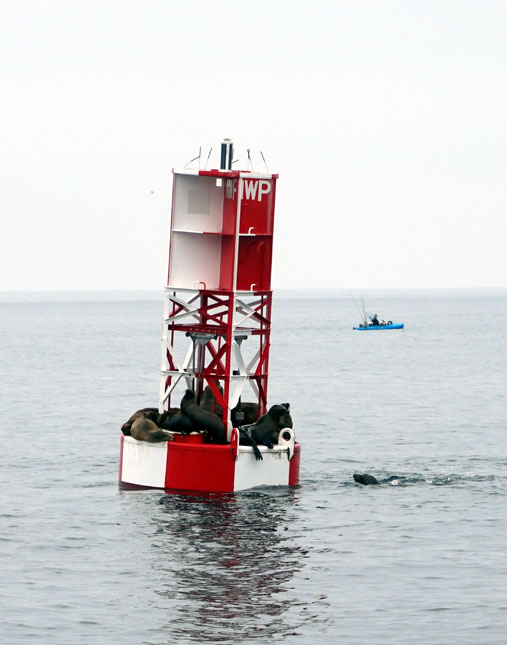 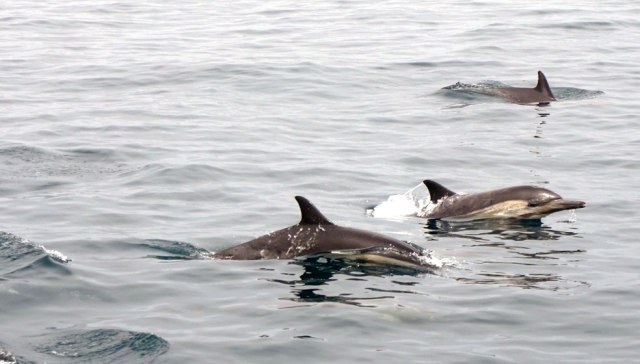 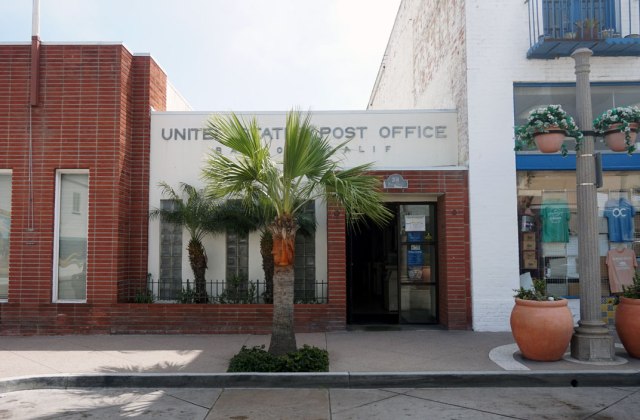 My favorite restaurants:
There are so many restaurants in Orange County! This is defaintely a great place for big time foodies who love to explore and try new things. These are by no means every option for reastaurants between LA and San Diego. I think I’d be here all day if I listed that, but these are just some of my personal favorite resturants from my three years living there. 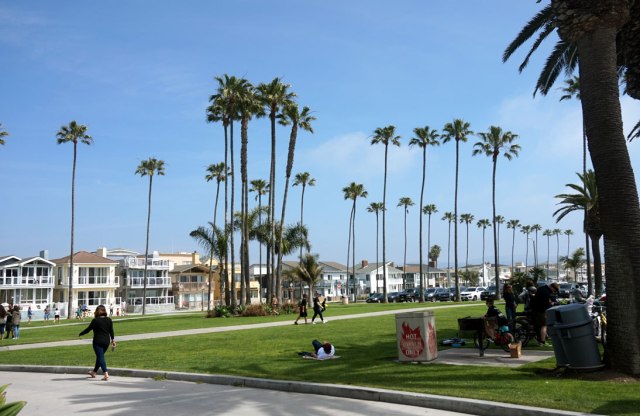 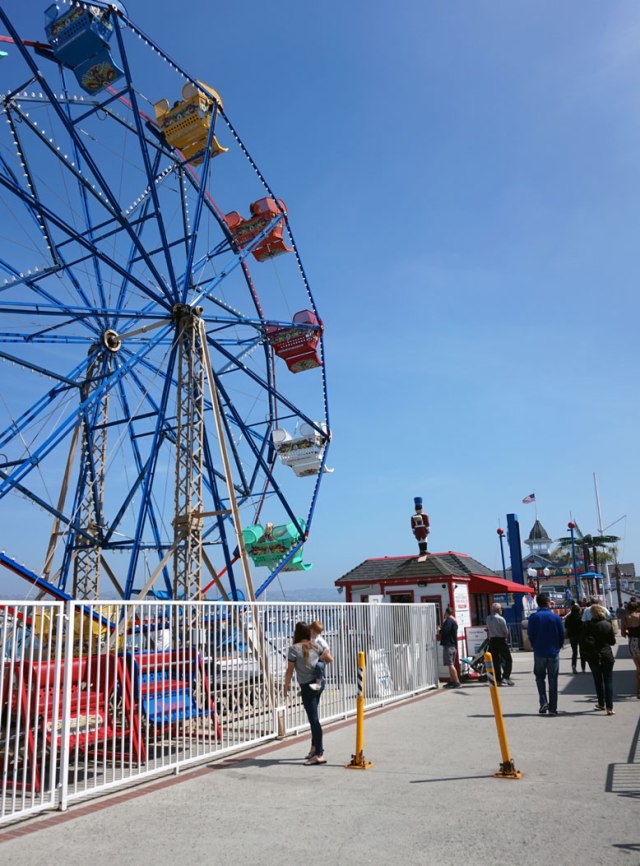 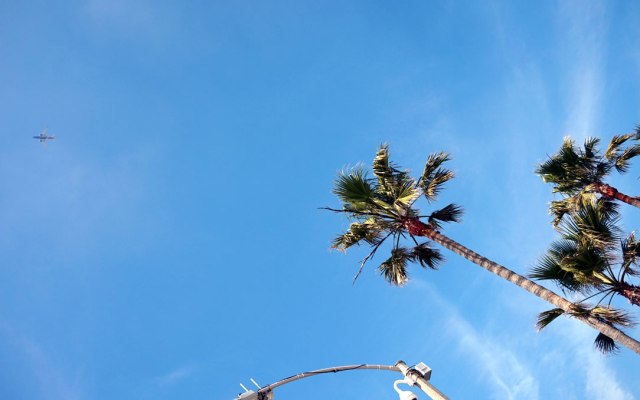 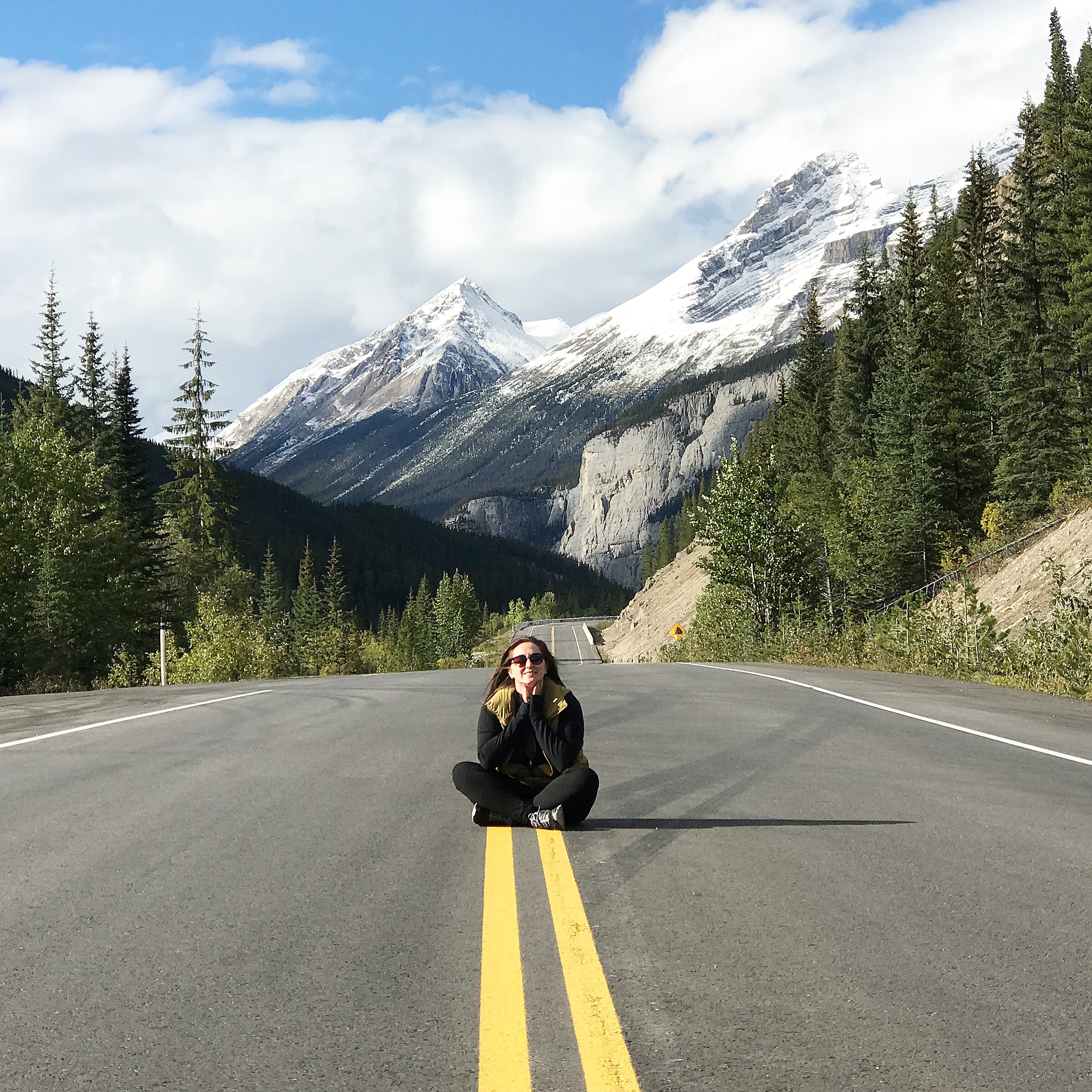 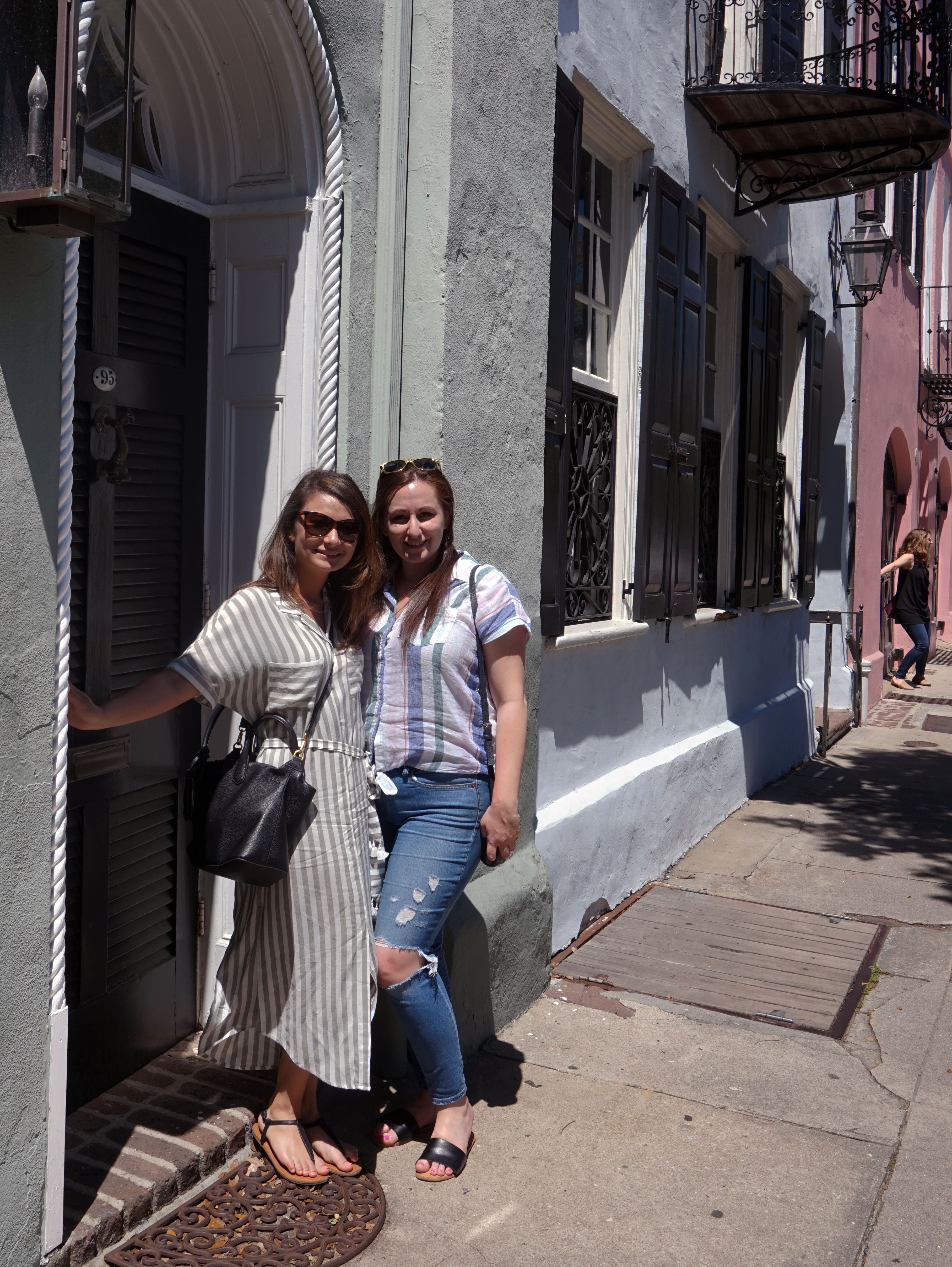 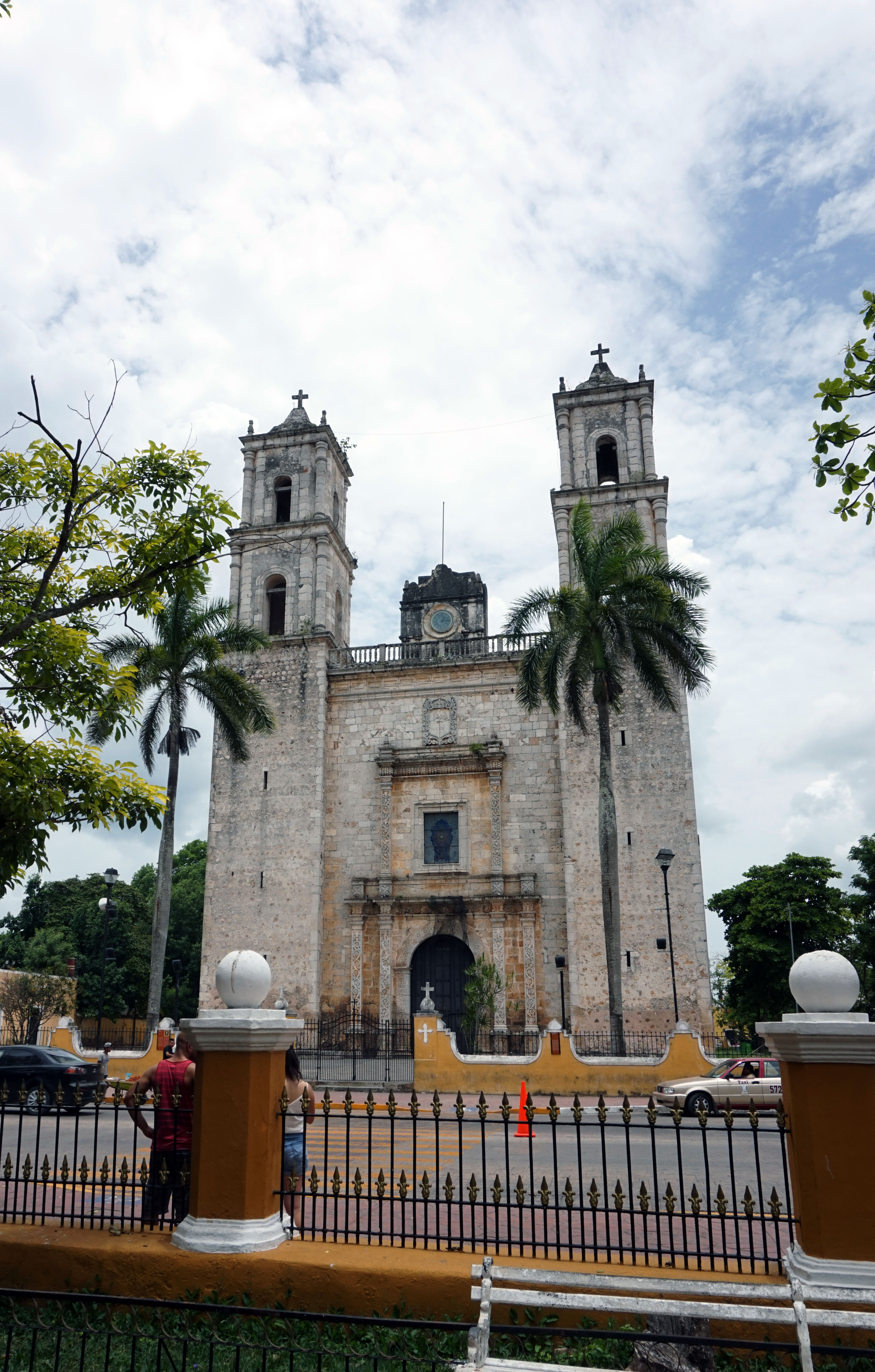 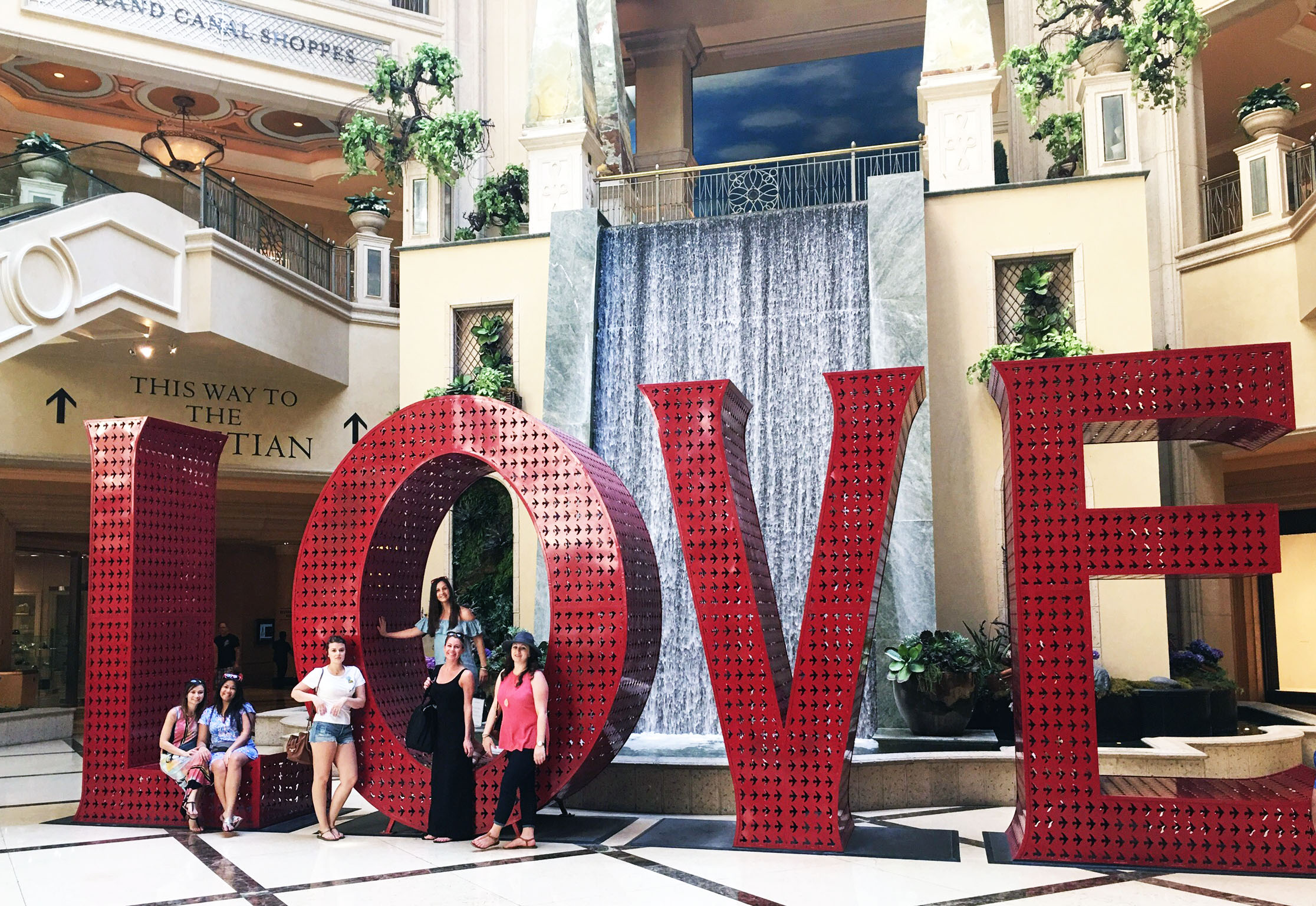 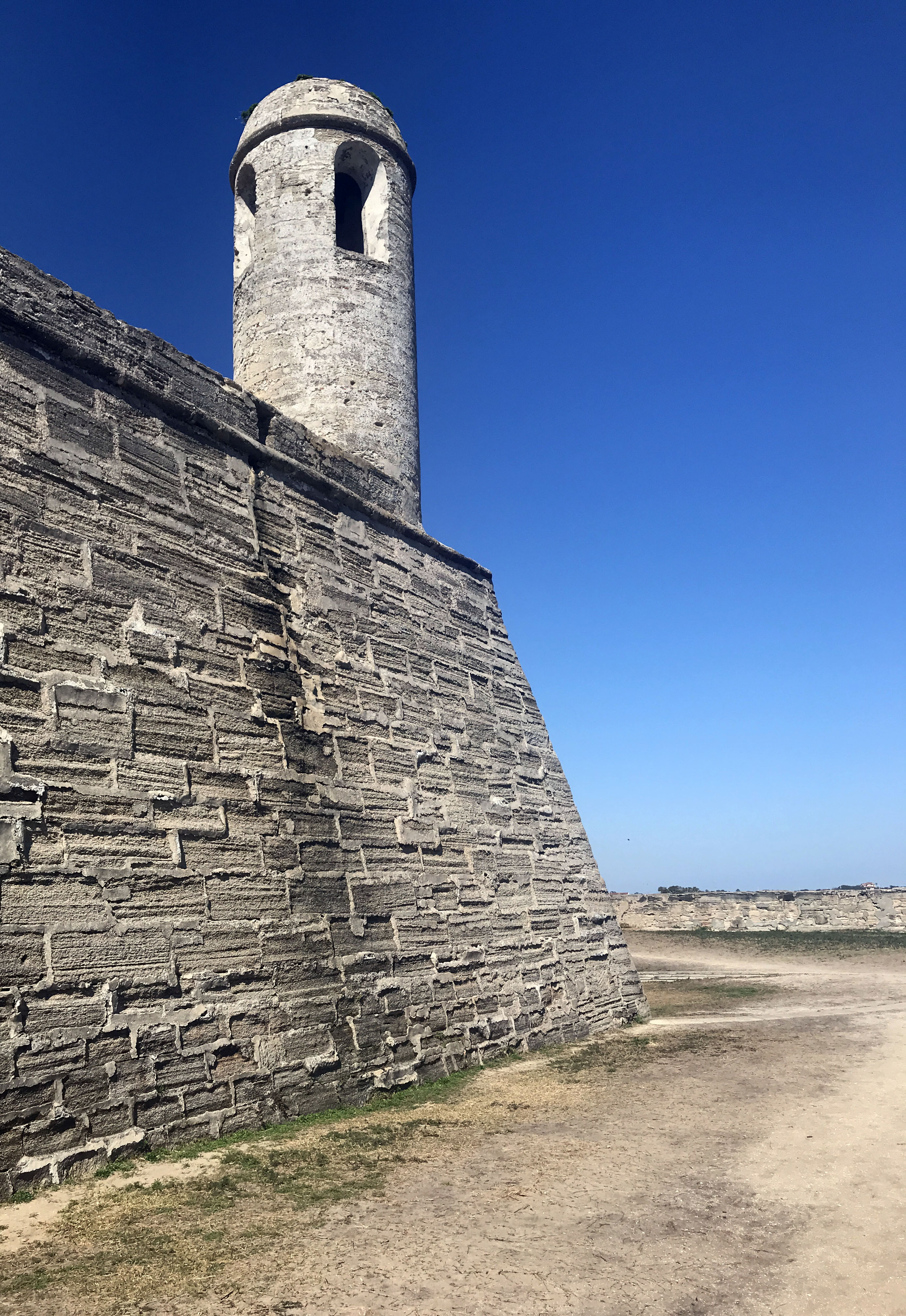 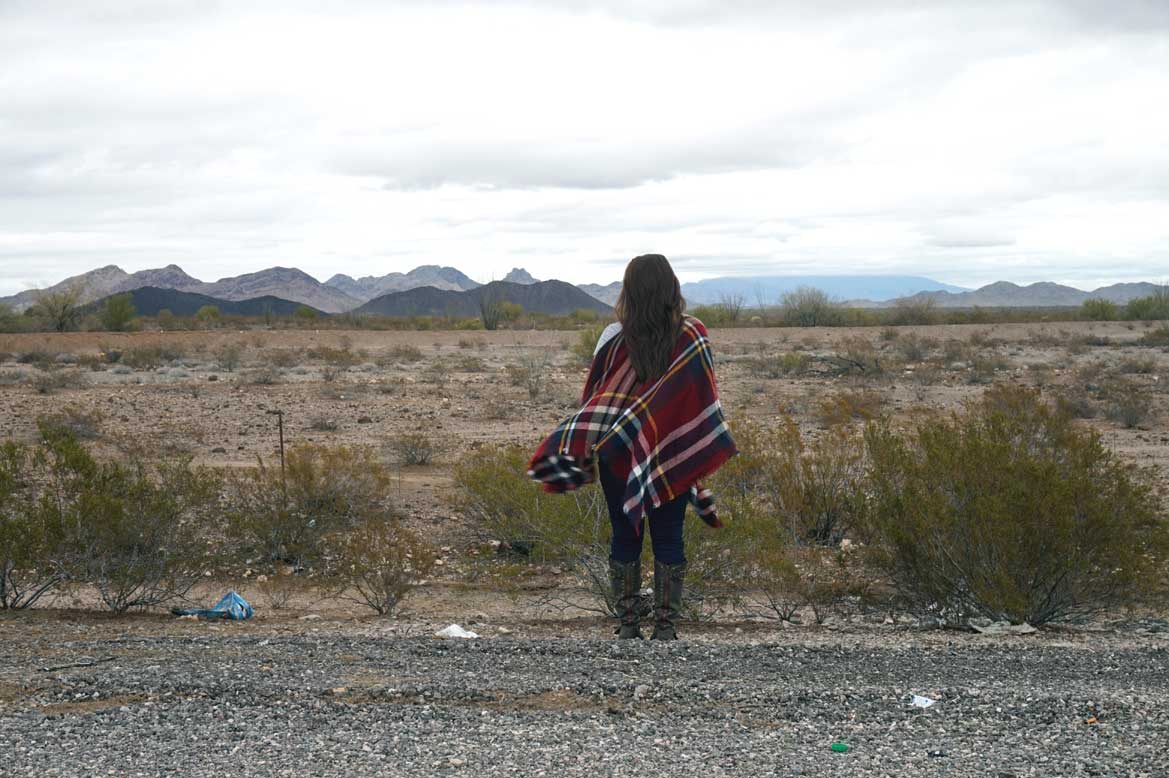